I managed to run 5km! 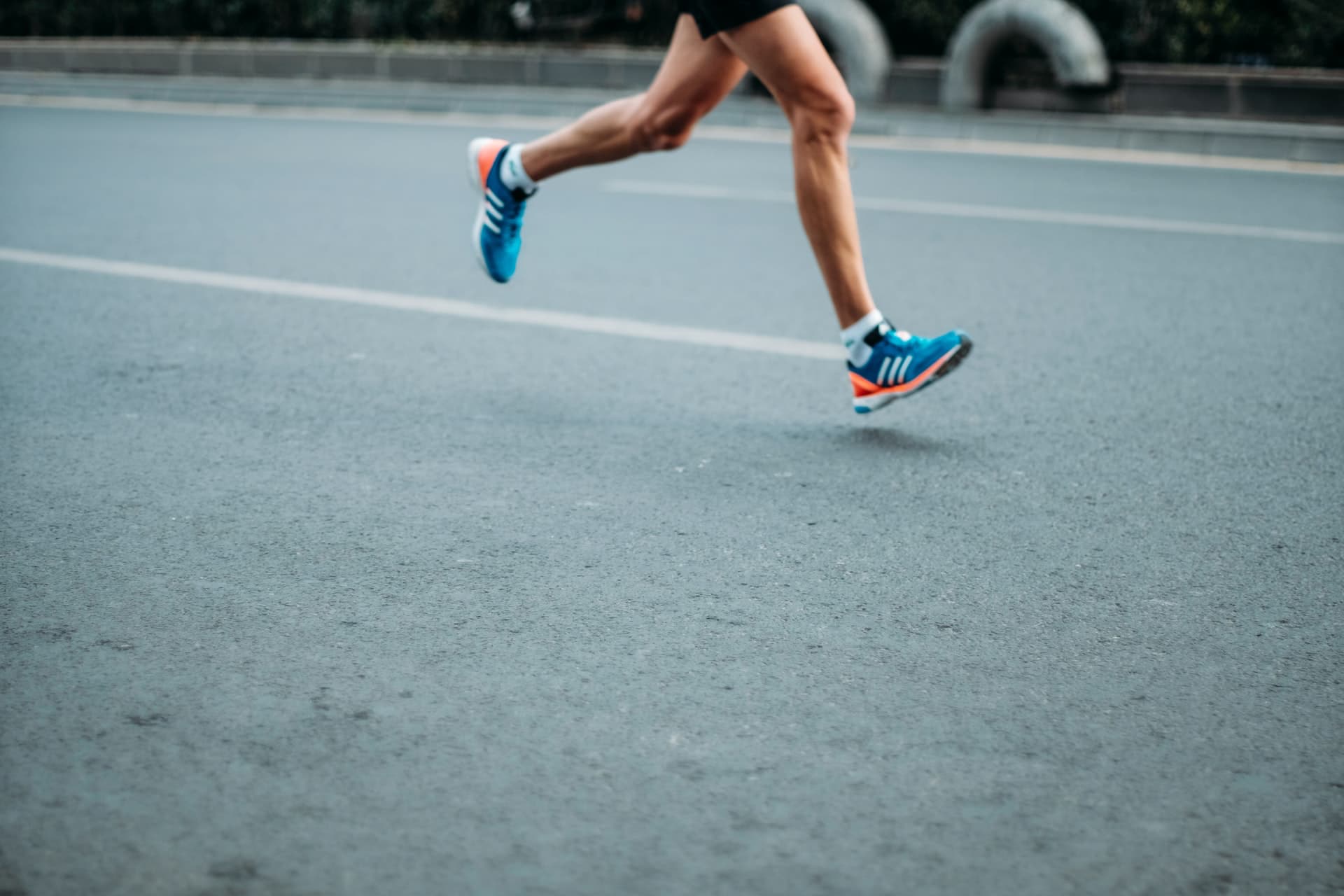 When better to start, than straight away, right now. Having put together the list of 30 Things at Thirty, I decided to get started. Having been nominated by one of my colleagues to complete the “Run 5km, Give £5 challenge”, I cracked on.

I realise now just why I never wanted to do this, and why I had to put it on the list to complete. My timings, and numnbers aren’t anything special, but bearing in mine this is the first time I’ve been able to run non-stop for 5km, I was pretty pleased.

According to the workout tracking on my Apple Watch it took me 37 minutes to complete 5.01km.

Having done it, I felt great. The sense of achievement & accomplishment was fantastic. I definitely need to do it again, and try to work on the pace, and getting better at running consistently at a pace - instead of starting off too fast.

My biggest problem is finding somewhere to go running, instead of just running a loop 4 or 5 times … Maybe stealing the local parkrun course would be a good idea.

Watch this space as I run more 5km workouts, and start working up to 10km - although, I feel that’ll definitely need some walking!