Can you really ban TikTok in the US? 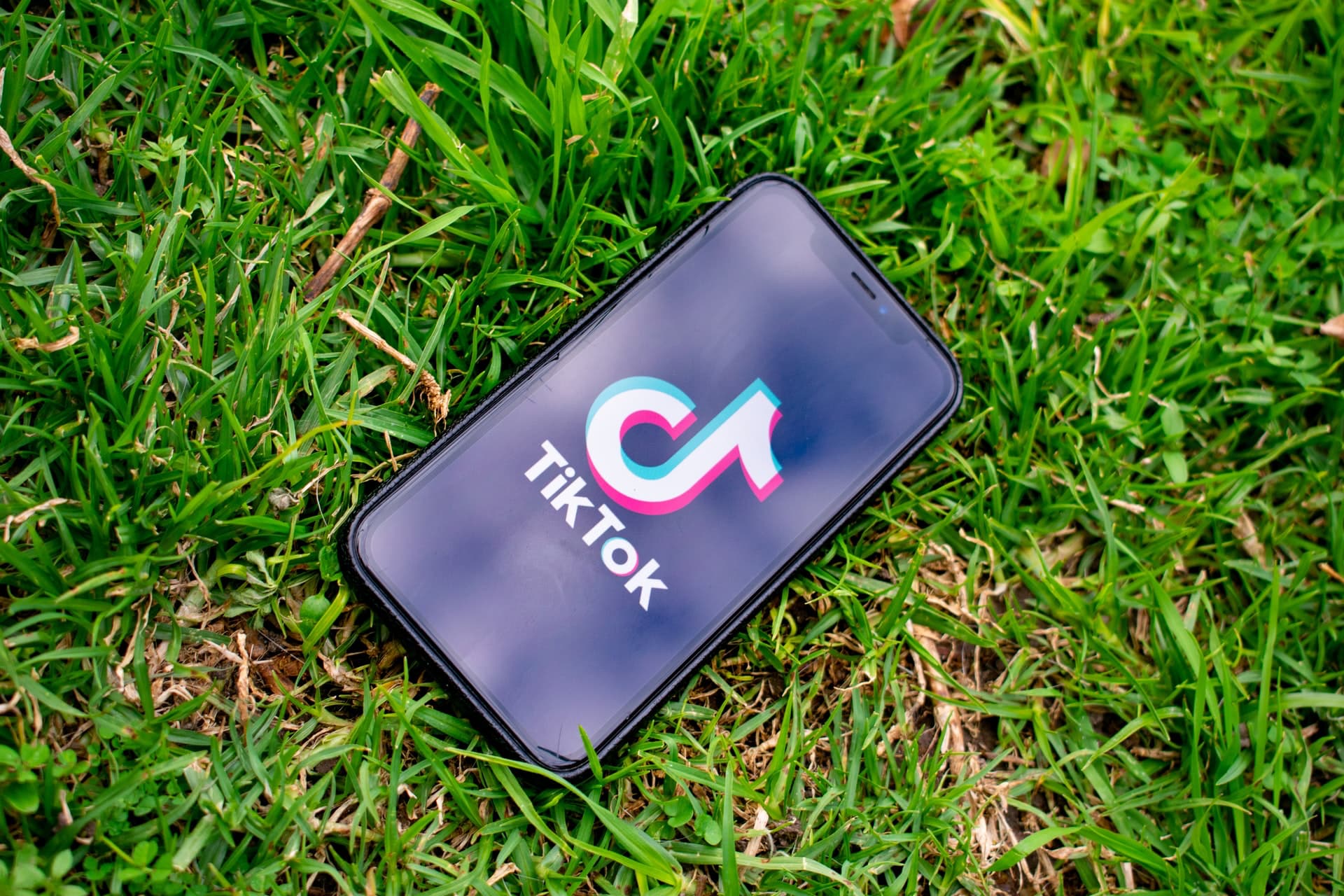 TikTok is a very popular video app that is used by millions of users across the globe, with a rumoured 80+ million users in the USA. It’s widely used by the younger generation, and at times has been used to raise awareness of issues that might not otherwise get raised.

TikTok is owned by ByteDance, a Chinese company, and Donald Trump recently said to reporters that “We maybe be banning TikTok”, sparking many videos on the platform of people giving alternative ways for followers to continue after it’s banned.

Will it really happen?

There’s a lot of speculation online that realistically the US Government are just using this to try to put pressure on China, and the company itself. With the fear that ByteDance might be selling data to China (a fact that they strongly deny), this is probably just the next step in an ongoing dispute between America & China.

But the problem is, it’s very difficult to actually ban a mobile app, and isn’t something that’s really been done before. Sure, apps have been removed from the App Stores in places due to regional pressures from governments, but to shut one down exclusively in a region (including for users who have already downloaded it), can be tough.

Well, first you’d have to stop the continued download of the application, this means that Apple & Google would be forced to remove it from their App Stores. Ignoring the fact that you can distribute Android apps outside of the store, this would stop people downloading it.

But what about people who already have it? Well, in 2014 Apple & Google were nearly forced by a Brazilian judge to remotely wipe apps from people’s phones. So the technology exists already to get the companies to do that, but they’d have to be compelled to. I don’t think they’d just voluntarily go through with it.

Alternatively, you’d have to look at blocking all of the DNS entries for TikTok within the USA to stop the application working at all. But doing this would most probably be possible to circumvent by using a simple VPN app, or similar. This was done in India when they decided to ban TikTok.

I don’t think so, I think there’re a lot of moving parts, and in the moden day there are more ways around these sort of things that there used to be.

Personally, I think there’ll either be a lesser blocking of the app on specific people’s phones (eg. government official’s), or TikTok will be purchased by another company. Microsoft are supposedly in discussions to buy the US branch of the company, but whether that’ll work out - who knows?

TikTok has been great for a lot of people, and I think there’s a lot of good coming out of it. But there are concerns about the spread of China’s involvement in a lot of popular technological areas throughout the Western World currently - look at Huawei, and how they’ve been banned at integrating in core networking areas in many regions now.

I think this is just more grandstanding by Trump, and he’s very reactive to things, and this is just something that he sees not just as a threat from China, but also as a threat to his run for a second-term.