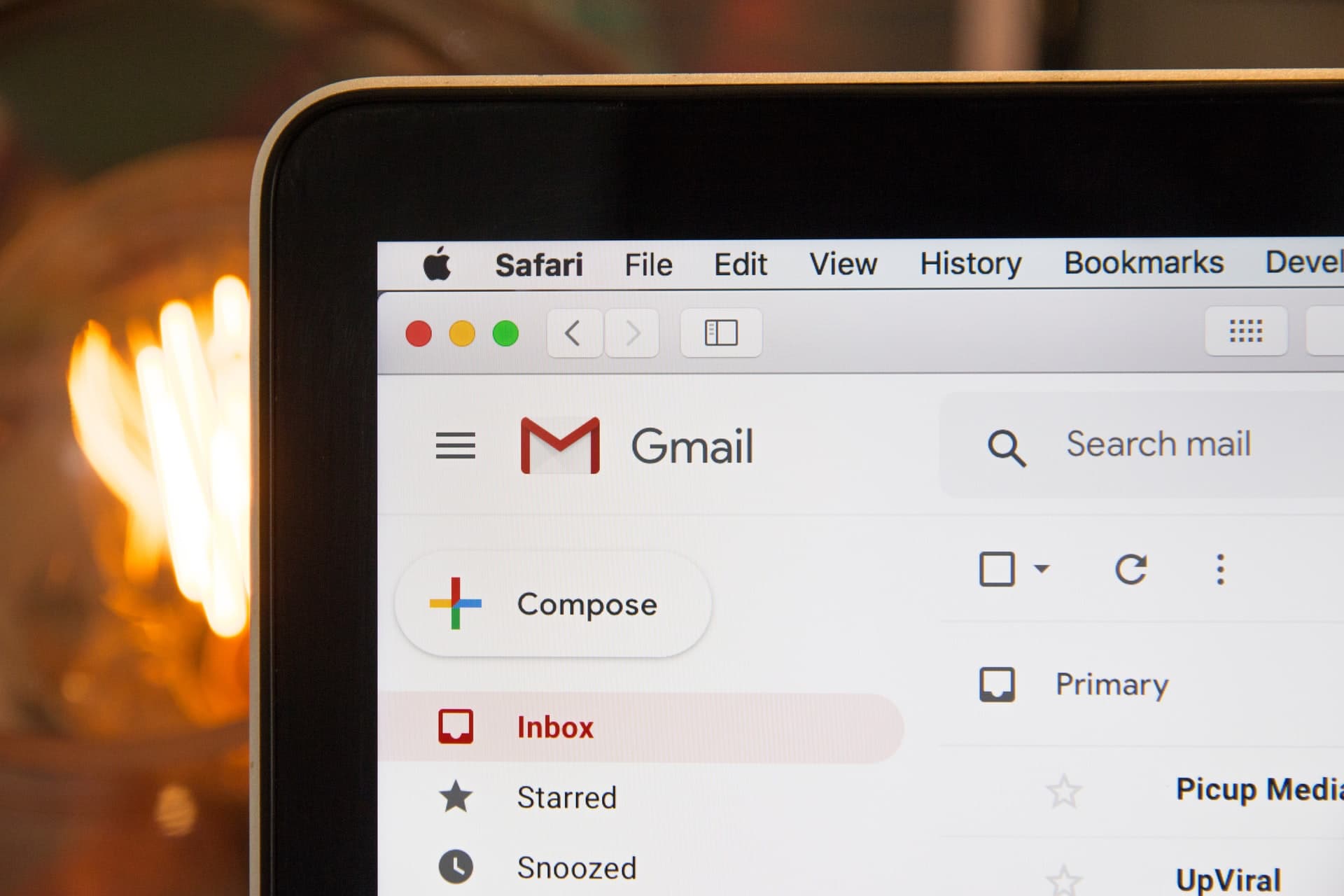 Google Chrome was released in 2008, I remember talking to some of my online developer friends about it in the run-up when the Beta dropped, and it was revolutionary. Fast, new features, and build by Google, who were building amazingly powerful applications online, and this was surely going to be amazing too?

How correct we were - it was a great browser, truly transformational for the speed and quality of browsing online, it was great to use and helped advance development of the web standards and availability of new “cool” things.

I’m big on Apple products, I use Mac, I have an iPhone, I recently purchased an iPad Pro. I don’t own anything Windows in my house (unless you could an Xbox Series X). I’ve used Apple products for years, the Apple watch has helped push forward my activity and get me generally healthier as a human.

Personally, ignoring the big corporation stuff, I feel that Apple care, unlike Google, about the privacy of the people using their apps and services. I found Apple’s huge shift over the last couple of years to better web standard compatibiltiy, more rapid development of Safari and better feature parity with Chrome.

Safari started to become a good competitor to existing browsers.

I thought you tried this before?

I tried a year or so ago to switch, but there were some nuances that were annoying me about it. They were issues with 1Password’s browser plugin compared to Google Chrome’s, and also issues with dynamic favicons being cached forever and never updating.

Unfortunately, the 2nd issue isn’t resolved, so the unread email count in my pinned Google Mail tab doesn’t change much - very frustrating! But, 1Password released a hugely updated Safari Plugin which improved the experience 100 fold, and made me want to use it, tied in with the shared browsing history with my iPhone & iPad it was a no-brainer.

The final thing that pushed me to switch was that Google Chrome was actually being pretty resource intensive when leaving it open for a long period of time. I’m one of those people that never turns off his computer, never closes anything, and rarely installs updates - literally the worst technical person in the world. But I’d have to close Google Chrome once a week at least because it was being a huge hog of resources and memory on my MacBook & Mac Mini. However, Safari, just sits there, working away quite happy. Now I just have to restart maybe once a month, and it’s wholly down to WhatsApp Web being a resouce hog (Note to self, switch to the WhatsApp desktop app).

The dev tools in Safari aren’t as great as those in Google. I find using Safari helps a lot with reviewing our work internally, as most of our team use Chrome etc I can pick up other bugs before it hits our full QA cycle. But fundamentally, I still have Google Chrome installed, I still open it once a month to use the developer tools, but it never persists cookies, login details or anything. It’s just there for one-off usage.

Apple will have to halt support for Safari for me to consider switching back - I’m pretty locked in with the browser now. Privacy and speed (for me) were more important than using Google’s browser. The whole integration of the ecosystem is too valuable to lose.

« Zoom meetings are getting tedious